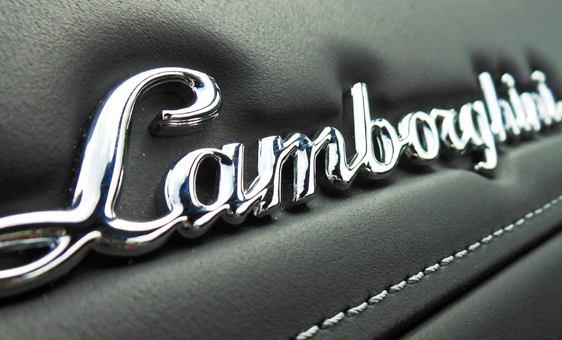 Well, we never. We never thought we’d see the day that is… One of the superiors of supercars would venture into the realm of electric-powered motoring. But, we could well stand corrected, as leaked rumours have flooded the internet. Lamborghini has supposedly started work on the world’s first ever electric supercar… With a little help from its corporate cousins over at Porsche, of course.

So where exactly have these wild and wonderful rumours emerged from? Well, we’ve got the scoop. It’s all down to reports from the German magazine Autobild. Thanks boys – you’ve got us all revved up now!

Quick – get up to speed!

The story so far states that Lamborghini is in the very early stages of a limited-production supercar, built around a modified version of the EV powertrain. The model itself is being planned for the upcoming production version of the Porsche Mission E, which (unfortunately) isn’t due to hit the streets until 2019. Hopefully, it comes around as quick as its top speed!

Obviously, as with anything remotely covertly supercar-esque, details are purportedly sketchy at this point. However, Autobild claims that the new EV will reportedly rip from 0 to 60 miles per hour in just 2.5 seconds. This speedy take off will certainly help to model reach its reported top speed of 186 mph.

So what other details do we have at this stage?

Will Sabel Courtney, from online motoring magazine The Drive says “Lamborghini already has a name—or at the least, a working title—for the car: Vitola. Which, according to Google Translate, means diddly-squat in Italian, but translates to “Band” in Spanish, the language Lambo frequently draws from for its traditionally-bullfighting-related nomenclature.
“Lamborghini CEO Stefano Domenicali has repeatedly vowed the V-12 engine will have a place in the carmaker’s vehicles for the foreseeable future, but that certainly doesn’t rule out the development of electric models alongside those cars. If anything, in an era of ever-increasing corporate fuel economy standards, selling EVs alongside V-12s could help guarantee the fuel-guzzling engines stick around for decades to come.”

Keeping you posted on Lambo’s progress

Hear, hear! Whatever the truth, we look forward to seeing the next big reveal from the boys at Lamborghini. Let’s hope it won’t be too long that we have to wait! Keep an eye on our social channels, @OnTime_Auto and www.facebook.com/OntimeAutomotive ‘cause we’re sure to keep you posted!