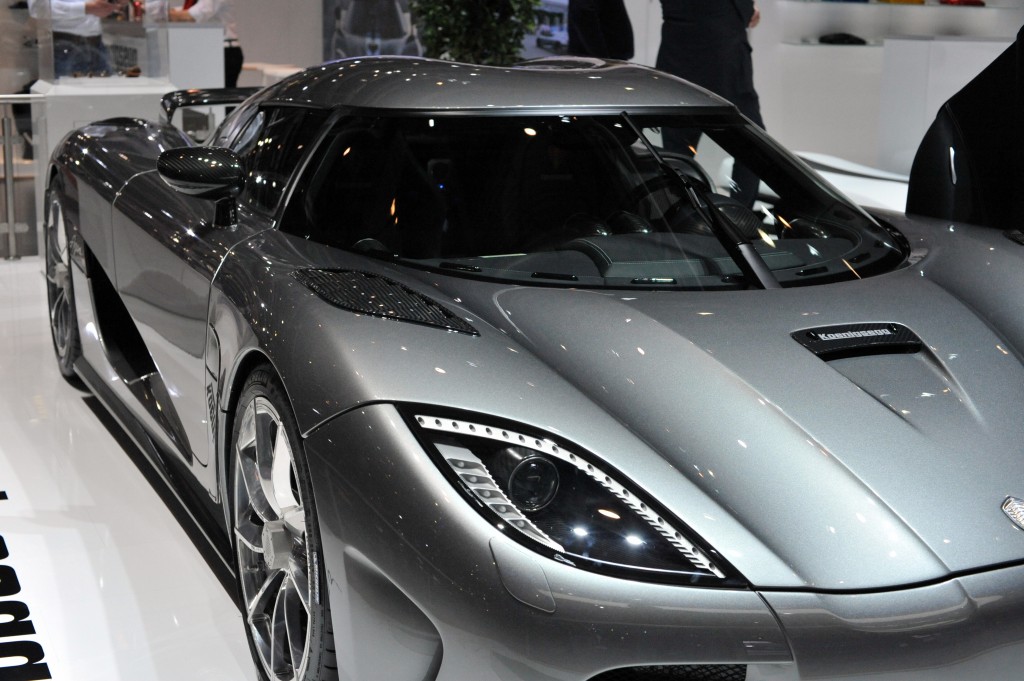 The Swedish car manufacturer Koenigsegg has unveiled it’s new plug in hybrid supercar at this year’s Geneva Motor Show. The Regera packs a record breaking 1,500 break horse power, which is an unbelievable amount of power for any car, never mind one that can be powered by plugging it into wall.

With the Regera the Swedes have not only proved they can stand up to other popular hybrid supercars on the market – the Porsche 918 Spyder, Le Ferrari, and the McLaren P1 for example – but also that they can blow these other cars out of the water.

The Koenigsegg’s engine features a 5.0 litre V8 lifted from its petrol-powered cousin, The Agera, which has been combined with three electric motors and a liquid cooled 9.27kWh power pack. All this combined gives this revolutionary supercar an incredible top speed of 249mph, which it can reach in an unbelievable 20 seconds. It’s little wonder Koeningsegg translates as ‘crazy’ in Swedish.

As transporters in Europe, we’d love to be able to take one of these masterpieces of engineering on its journey from factory to owner, however that might be a rare occurrence; Koeningsegg are only going to be making 80 of these beasts and each one has a price tag of over £1.2 million.

For more information on transporting luxury cars and hybrid supercars, visit our website at www.ontime-auto.com.