Will Supercars Survive in the Future? 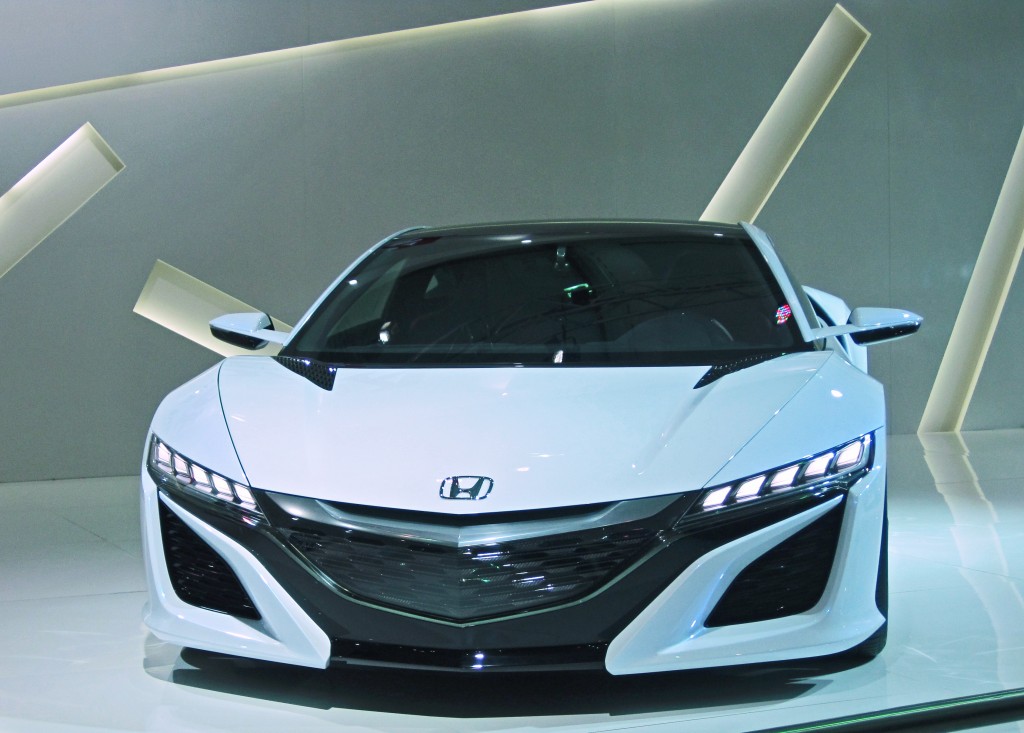 Let’s face it, supercars have never been designed with practicality in mind.

They’re built partly for looks, partly for performance – sleek, aerodynamic lines that allow the machine to be pushed to ever-higher top speeds.

And in this time of austerity and ecological concern, you could be forgiven for wondering if there is still a place for supercars in the automotive world.

The answer, though, is easily a resounding yes.

Leading From the Front

First up, let’s not be tempted into supercar-bashing for the sake of it.

These are elite machines, the very pinnacle of automotive engineering – and they have a lot of lessons to teach the lowly road cars most of us drive to and from work every day.

Look at the McLaren 650S, due to launch in Coupe and Spider formats in spring 2014.

McLaren Automotive have called it their “fastest, most engaging, best equipped and most beautiful series-production supercar yet”.

And what does it include? A front splitter to increase front-end downforce for better handling; LED headlights that reduce power consumption; and an intelligent ‘airbrake’ that uses downforce at the rear to improve braking and handling alike.

Supercars – including the McLaren 650S – don’t use design features just for the sake of it. There are no cup-holders here (or if there are, McLaren don’t mention them in their press release).

A supercar is a sleek, efficient machine – and other categories of car could learn a lot from that.

It’s not just names you’d recognise from Formula 1 who are getting in on the supercar action; marques you’d more likely see on the motorway than on the track are also creating concepts.

The Volkswagen XL1 is a “limited series production two-seater car” that looks like a supercar at the front, and a blur at the back – even when stationary, this thing looks like a speeding bullet.

How? By eliminating drag – the car is teardrop-shaped, wing mirrors have been replaced with cameras to reduce exterior elements slowing the car down, and so on.

This makes it very eco-friendly, with CO2 emissions of just 21g per kilometre.

Perhaps the best indication that supercars are here to stay is that brands like Honda – famous for their iconic solar-powered car for decades already – are now making a lot of noise about hybrid supercars.

The Honda NSX is due to enter production in 2015, with three motors distributing power between the front and rear wheels for the best performance.

Of course, there’s the small matter of a twin-turbo V6 engine as well.

But the automotive brands across the board are increasingly treating hybrid technology as a way to meet emissions standards, improve fuel economy, and generally make once-frivolous supercars into a more realistic, albeit top-end, addition to their portfolio.