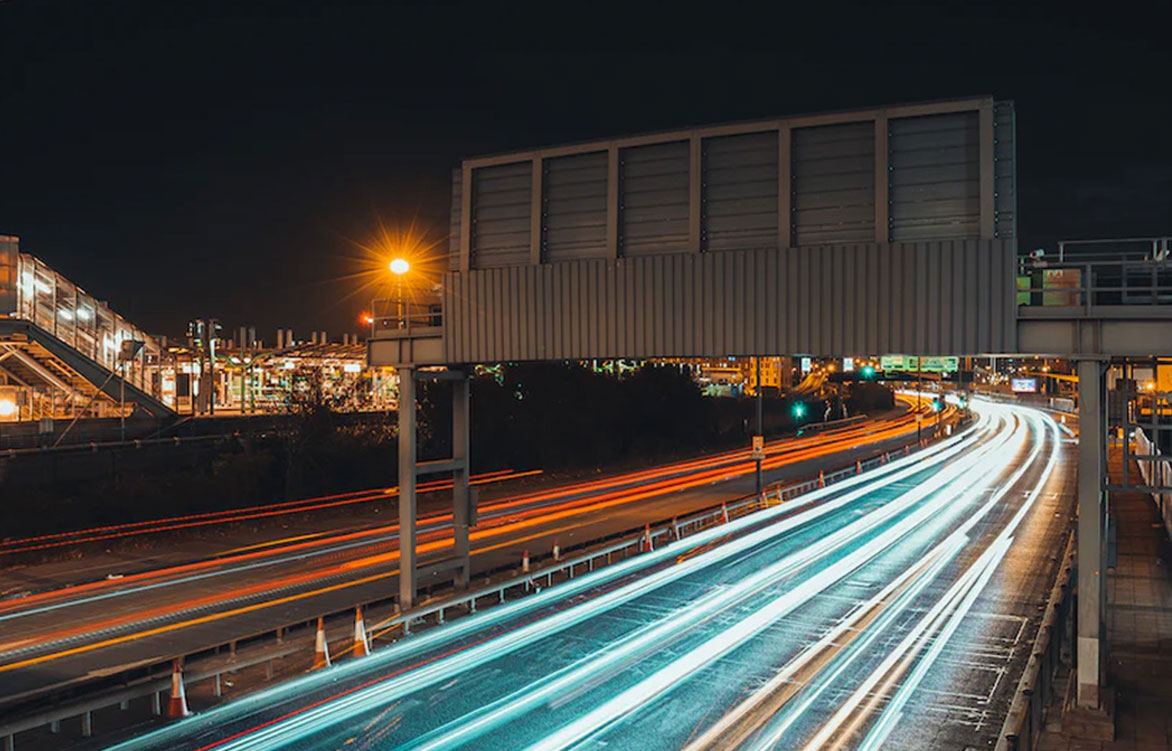 One of the last big headlines of the Conservative Party leadership contest was the news that Liz Truss had apparently promised to remove speed limits from motorways – so now she is Prime Minister, can we all expect to soon be zooming from A to B as fast as we choose?

It’s unlikely, and not only because campaign trail promises often come to nothing. In this case, her comments have also been wildly misreported in most of the news coverage. It all comes down to the specifics of the question she was asked.

The question itself came from a man named David at the last of the leadership hustings, which was hosted by LBC’s Nick Ferrari on August 31st. It’s important to note that David’s question was about smart motorways, and not about motorways in general.

He said: “Smart motorways kill. They also cause long delays because they close lanes off when there’s a breakdown, which is a problem for people who have to drive as part of their job.

“They also often impose very low speed limits which are mandatory ones, much lower than necessary, so will you restore hard shoulders to our motorways and in the meantime, will you change the speed limit from mandatory to advisory?”

What did Liz Truss say about speed limits?

Again, it’s important to note that David’s question was, in particular, about the mandatory speed limits imposed by “some over-cautious man in a remote box” in response to an incident such as a breakdown in a live lane on a smart motorway.

Ms Truss replied: “I agree with you, I absolutely think that we need to review them and stop them, if they are not working, as soon as possible – and all the evidence I have agrees with the point you’re making on smart motorways.

“And on speed limits, again I would be prepared to look at that. I can’t give you a precise answer on your point, but I do believe that the smart motorways experiment hasn’t worked.”

The future of smart motorways in the UK

Smart motorways aim to improve traffic flow by allowing the hard shoulder to be used as a live lane by traffic, and by imposing reductions in the mandatory speed limit in an attempt to ease congestion.

This should, in theory, mean faster car transport and faster road freight deliveries. However, many motorists have concerns about the safety of smart motorways and freight drivers in particular are among those most likely to be forced to use the hard shoulder at full speed.

In January 2022, the Department for Transport announced that it would not begin construction on any new ‘All Lane Running’ motorways until there is at least five years of safety data available from those already in place.

Nearly £400 million was also pledged to build emergency stopping places for cars that break down on a stretch of smart motorway where there is no hard shoulder – which in turn often results in a ‘red cross’ lane closure or a reduced speed limit.

We await Liz Truss’s action on this as Prime Minister; meanwhile, Ontime’s covered car transporters remain one of the fastest and safest ways to move high-value vehicles around the motorway network, to reach destinations across the UK and mainland Europe.