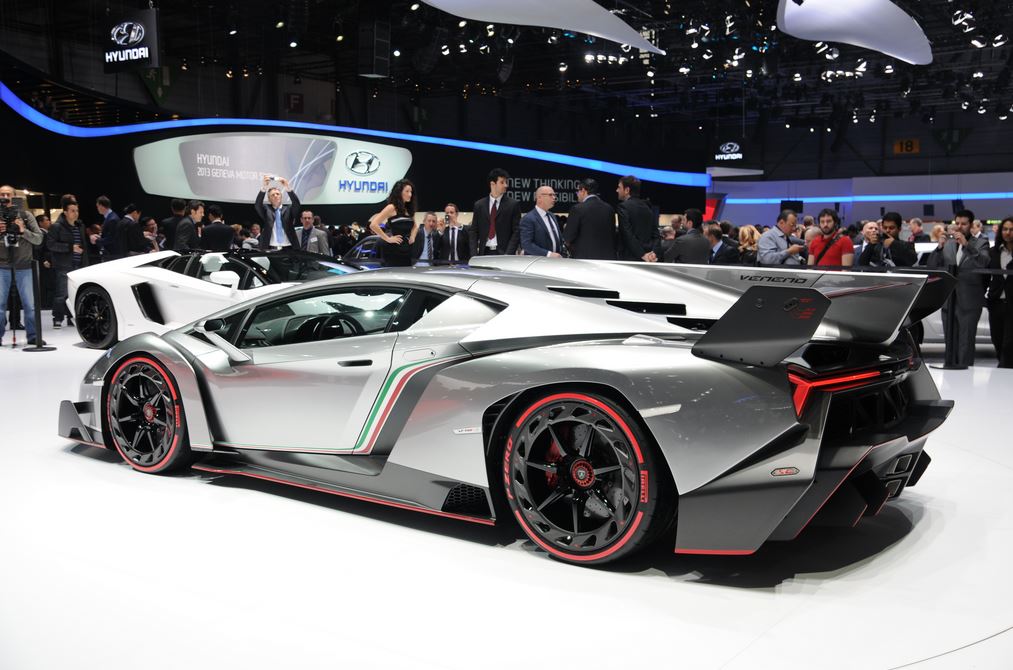 Petrol heads the world over are revving their engines for the Geneva Motor Show 2015, which takes place from 5th till 15th March 2015. The show, which is now in its 85th year, celebrates the best in motoring that the world has to offer, and unveils new models from some of the world’s best car manufacturers. As specialists in transporting luxury cars, Ontime Automotive are no strangers to motor shows. Here we run down some of the more eye-catching and exciting cars that are being featured at this year’s Geneva Motor Show.

The Last Ever Bugatti Veyron

For the last ten years, the Bugatti Veyron has been the ultimate sports car. Few cars have come close to taking its title as the fastest street legal production car in the world and with a top speed of 267.86mph, it’s going to take a lot of beating. Only 450 have ever been made and the last one ever, dubbed ‘La Finale’ is on display at the Geneva Motor Show. Fittingly, this burgundy and black masterpiece is being displayed next to the first ever Veryron, bookending the car’s lustrous career.

We’ve been transporting Porsches from the factory to dealerships for years now but we still get excited when they announce a new model. This 385bhp version of the Cayman can do 0-60 in just 4.2 seconds, so its not just its stunning looks that are getting Porsche fans salivating.

The British car manufacturer is displaying what it is calling it’s “most intense creation to date”. The track-only beast packs whopping 800bhp thanks to its 7.0 litre V12 engine and its looks are nothing if not striking. It makes its debut in Geneva and its first public demonstration will be at Le Mans in June. We’re excited to see what it can do.

The Best of the Rest

As usual, The Geneva Motor Show is a feast for any car lover. Other notable debuts include the new Audi R8, the stunning new Ferrari 488 GTB and the McLaren 675LT. Some of the more obscure but no less impressive models on display include the Bat Mobile-esque Koenningsegg Agera RS and the Quattroruote Syrma, which looks like something from a science fiction movie.

Find more information about Ontime Automotive’s services, including transporting cars to motor shows such as the Geneva Motor Show 2015 at ontime-auto.com