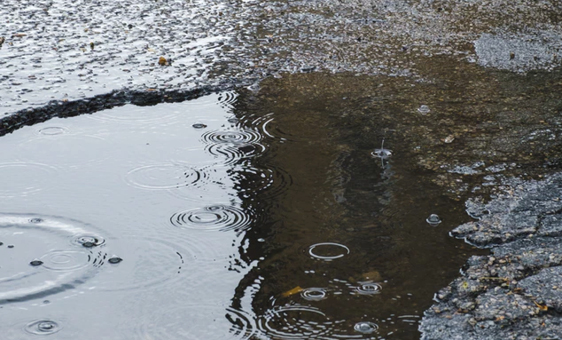 If you’ve got a roadworthy supercar with low ground clearance, potholes could be enough to drive you potty – but our sports car transporters help you to rise above the problem.

Simply load your pride and joy into one of our covered car transporters and there’s no need to worry about potholes anymore.

That means no risk of scraping the underbody as one tyre sinks into a crater in the road surface, and no costly repair work needed as a result.

Counting the cost of potholes

According to research by the vehicle retailer Motorpoint, British drivers spend a massive £4 billion each year repairing the damage caused by potholes.

If that money was spent on repairing the potholes themselves, the problem could be cured in two and a half years.

That’s based on the estimated cost to repair all the current potholes of nearly £10 billion, according to the Asphalt Industry Alliance.

And Motorpoint found that a significant number of motorists would be happy to pay a one-off contribution to raise the necessary repair funds.

In fact nearly a fifth of those surveyed by the company said they would be willing to pay a one-time charge to the government to pay for pothole repairs.

But even if all 33 million UK driving licence holders shared the cost, that would still come to nearly £240 per person.

With half a million potholes reported every year according to the RAC Foundation, it’s a problem that’s not going away any time soon.

So if you’re a supercar driver, you need a safe alternative to driving with very little ground clearance on the nation’s lumpy and bumpy roads.

Our fleet of covered car transporters offers the perfect way to safely move sports cars from A to B, regardless of the condition of the roads in between.

We carefully load your car into the enclosed transporter trailer, without damaging the paintwork or body, and take it to wherever you need to go.

That could be in the UK, continental Europe or even further afield – we can arrange long-haul car transport as needed, so just let us know where you want to get to.

As a result, you not only benefit from pothole protection in the UK, but you also know that if the roads are in poor condition in the target country, your car will still get there in one piece aboard our enclosed supercar transporters.

With this summer already shaping up to be a scorcher, that means you can enjoy some top-down driving on the best roads across Europe and beyond, without having to navigate the worst of the continent’s roads on the way there.

And because all of our covered sports car transporters have excellent suspension and an experienced, fully trained driver at the wheel, your pride and joy will ride in comfort too from the moment you hand it over to us, right the way through to your pickup point, wherever it may be in the UK or abroad.