Sports and Luxury Cars in 2014 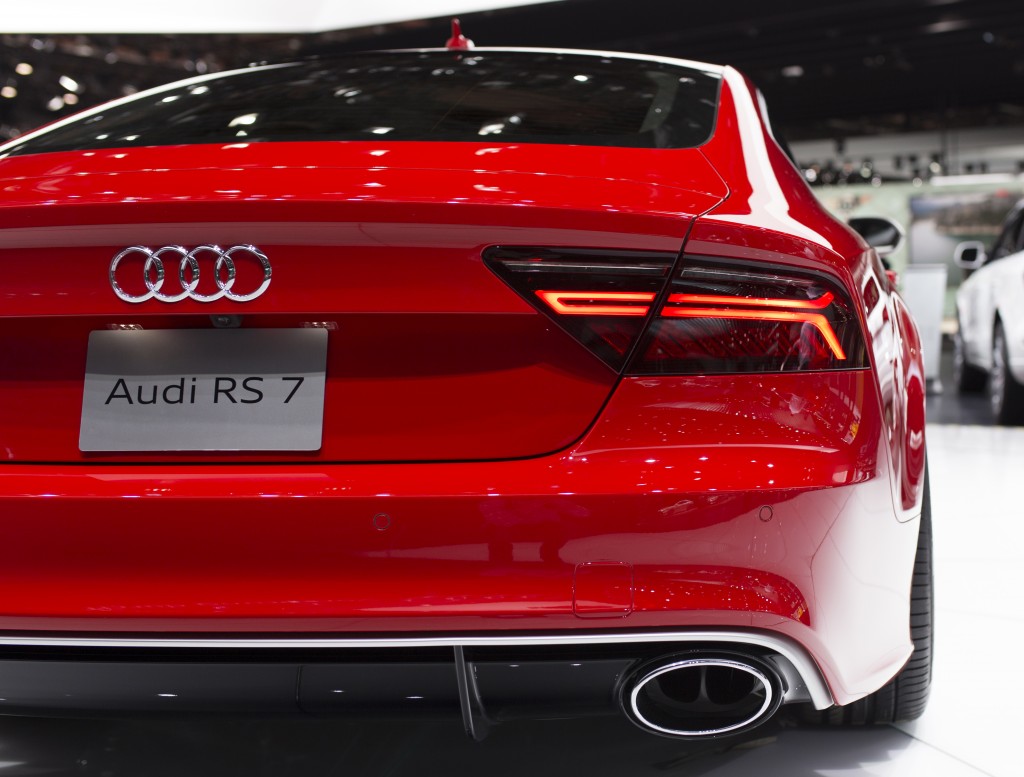 As sports cars go, there can’t be many people who wouldn’t love to own, or at least drive, a Ferrari. One of the most anticipated sports cars in 2014 therefore has to be the Ferrari LaFerrari. What it lacks for in name, it most certainly makes up for in every other way. Unveiled last year by Ferrari chairman Luca di Montezemolo, the LaFerrari is as exclusive as you’d expect, with only 499 of these amazing cars being produced.

With its sleek, aerodynamic lines and futuristic look, this car has sex appeal by the bucket load and possesses beauty only associated with this brand. Debris-resistant Kevlar and carbon-fibre composite make up the underbody, whilst the tub is made from four different kinds of carbon-fibre making it lighter and stiffer than the Ferrari Enzo. The seats are integral to the car so the pedals and steering wheel are adjustable to accommodate the driver and for that personal touch, each seat will bear the name of the car’s owner.

As a hybrid vehicle, the LaFerrari combines electricity and internal combustion to power its naturally aspirated, 6.3 litre V12 engine with the batteries being charged during deceleration. The output is a staggering 950 horsepower, with the rev counter not reaching the red until a massive 9,250 rpm. The engine sits directly behind the seats and the gearbox is a seven-speed dual clutch automatic. The LaFerrari can go from 0 to 60 mph in less than 3 seconds and can reach 125 mph in less than 7 seconds – pretty amazing!

If a sports car is on your wish list but is slightly out of your price range, then you may be interested in one of the most hotly anticipated luxury cars of 2014, the Audi RS7. Derived from the Audi RS6 Avant, this car combines 4 wheel-drive with a 552 bhp, 4 litre, V8 twin-turbo engine, to produce top speeds of a dizzying 189 mph. With a stop-start system in place and cylinder deactivation, fuel economy is approximately 28.8 mpg. The body is made from 80% steel and 20% aluminium bringing the weight in at 1955 kg. Reaching 60 mph in less than 4 seconds, the Audi is undeniably fast. There are a multitude of optional extras for the Audi RS7, including 21 inch wheels and a torque-vectoring rear differential, as well as all the gadgetry one might expect with a luxury car.

So, there you have it, if you’re looking for a sports or luxury car in 2014, the LaFerrari or Audi RS7 may be the car for you.