Lending to Car Buyers Up 40% in February 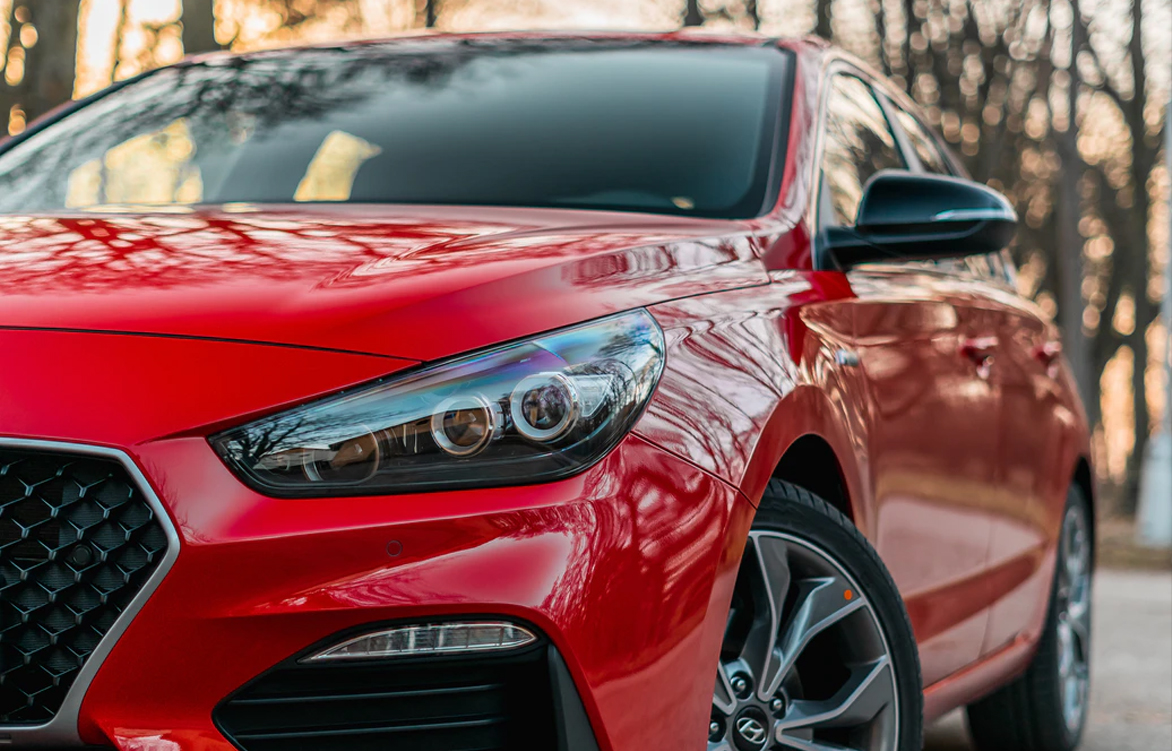 Figures from the Finance & Leasing Association show a significant increase in lending to car buyers in February 2022, up by nearly 40% compared with the same month of the previous year.

In total, £2.66 billion of new lending was approved to consumers in February, including £768 million for new cars and £1.89 billion for used cars.

Both figures are a year-on-year increase, but used car finance was up by a much larger percentage, at a rise of 52% versus new car finance being up by 15%.

Nearly 32,000 new cars and over 120,000 used cars were bought on finance overall, a 24% increase in numbers and a sign of the substantial increase in new and used car prices since early 2021.

Geraldine Kilkelly, director of research and chief economist at the FLA, said: “The consumer car finance market’s performance in February reflected pent-up consumer demand and the distorting effects from both the closure of showrooms last year during the third UK lockdown and record-high growth in used car prices.”

Based on the figures above, the average value secured against financed vehicles by UK consumers in February 2022 stood at:

When it comes to transporting financed vehicles, especially those worth considerable value, it’s crucial to choose a reputable operator with sufficient insurance in place, should anything go wrong.

Ontime Automotive’s covered car transporters provide a suit of armour for your vehicle, transporting it away from prying eyes and protected from the outside elements as much as possible.

We have expertise in transporting luxury cars, as well as transporting classic cars throughout the UK, Europe and globally.

Our car transporters are hard-sided, providing maximum protection, privacy and security for your vehicle in transit, from the moment of pickup right through to delivery.

How we protect your car

Ontime’s highly trained drivers are discreet and professional. We can be contacted around the clock, so you can always check on our progress, and our car transporters are tracked by GPS to ensure they’re always on the correct route.

New vehicle deliveries use real-time data capture via handheld PDA technology, with electronic proof of delivery to confirm arrival of your vehicle anywhere in the world.

Each transporter carries £5 million of in-transit insurance, enough to cover the vast majority of vehicles we transport – if you need more protection, just ask and we can quote a price for additional insurance cover for your load.

Finally, when collecting or delivering your vehicle, our luxury car transporters are equipped with mechanisms to load the car, such as rear tail-lifts so high-value supercars with little ground clearance don’t have to negotiate a ramp.

With values increasing across the new and used car markets, it’s a great time to invest in a luxury car, as well as to protect the value of any vehicles you own, particularly if lending is secured against them.

To find out more about how Ontime Automotive can transport vehicles safely from A to B, or get cars to their new owner after being bought or sold, call us today on 01295 770040 or fill in our Enquiry Form and we’ll get back to you as soon as we can.