Fuel efficiency sounds sweeter than ever 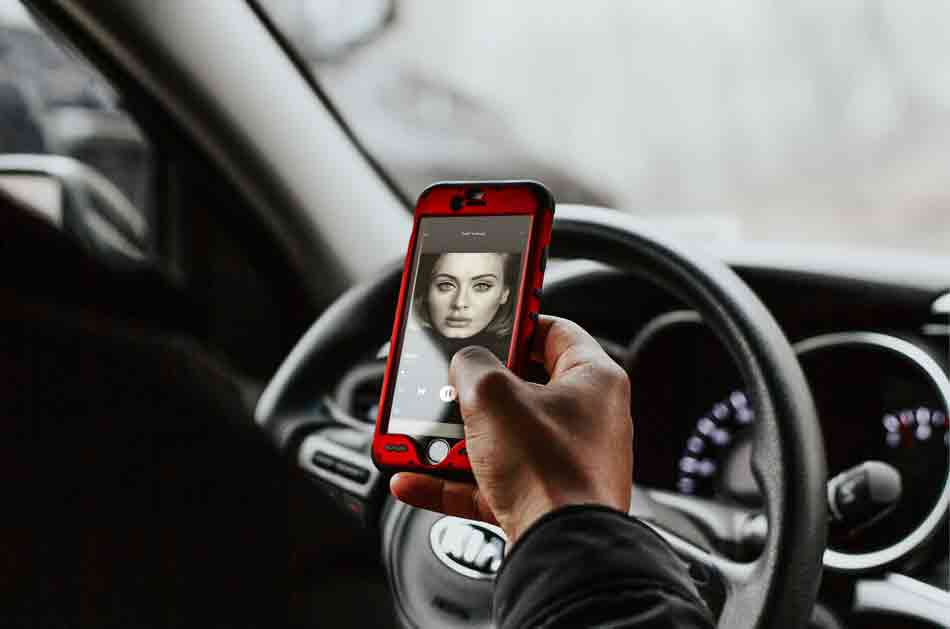 If you’re putting together a playlist for a summer road trip, you might find you get better fuel economy from Beethoven than you do from Blinding Lights.

That’s the finding of research conducted by Kia to see how different genres of music influence driving styles and, ultimately, can affect the range you get from an electric car.

The same principle will also apply to internal combustion engines, and you might be surprised by how much the tempo of music you listen to in your car can affect your miles per kilowatt or miles per gallon.

What did Kia study?

Kia’s participants were wired to a heart monitor and put behind the wheel of the Kia EV6 GT-Line S, an electric vehicle with a maximum range of 328 miles and a 14-speaker sound system.

During an 18-mile route, drivers were treated to a playlist containing:

The route also combined different road types, with some in-town traffic and roundabouts, and some faster, free-flowing dual carriageways.

Participants were not told what was being tested, and did not know the route they would be driving beforehand.

What were the results?

Kia found that listening to the playlist overall added 25% to the amount of battery charge consumed: the 18-mile drive took an average of 22.5 miles of charge.

Up-tempo pop constituted just over 10% of the playlist, but accounted for 23.6% of the charge consumed.

Mid-tempo ballads like Adele’s ‘Hello’ lasted for 15% of the playlist and consumed 13.3% of the charge.

Classical music was the biggest share of the playlist at nearly 33%, but only 7.7% of the charge was used while Beethoven was playing.

Kia’s conclusion was that classical music can make drivers up to four times more efficient, by influencing your driving style while you listen.

It’s not just fuel economy that is affected – it’s the driver’s physiology too. The research revealed that fast-paced music changed electrodermal activity (a measure of sweat) and blood volume (a measure of pulse).

Dr Duncan Williams, a leading authority in acoustics, noise, psychoacoustics and sound science who oversaw the testing, said: “Music really can have a dramatic influence on the real-world driving range of an electric vehicle.”

He added: “In short, if you want to go further, listen to the likes of Beethoven and other relaxing classical music; if you’re not worried about range dropping a little more quickly, by all means put on some more high-tempo tracks.”

Getting out for the summer

If you’re planning a summer road trip and want the perfect playlist for your in-car sound system, it might be worth having several different options to choose from.

For Sunday driving, opt for something slower and more peaceful, and watch your fuel efficiency increase whether you drive petrol, diesel or all-electric.

Alternatively when you want to feel the wind in your hair – even if you don’t drive a convertible – queue up the latest chart-topping dance tracks and let your pulse race for an exhilarating (if less efficient) drive on the open roads.