Driving Abroad: Why a GB Sticker is no Longer Enough 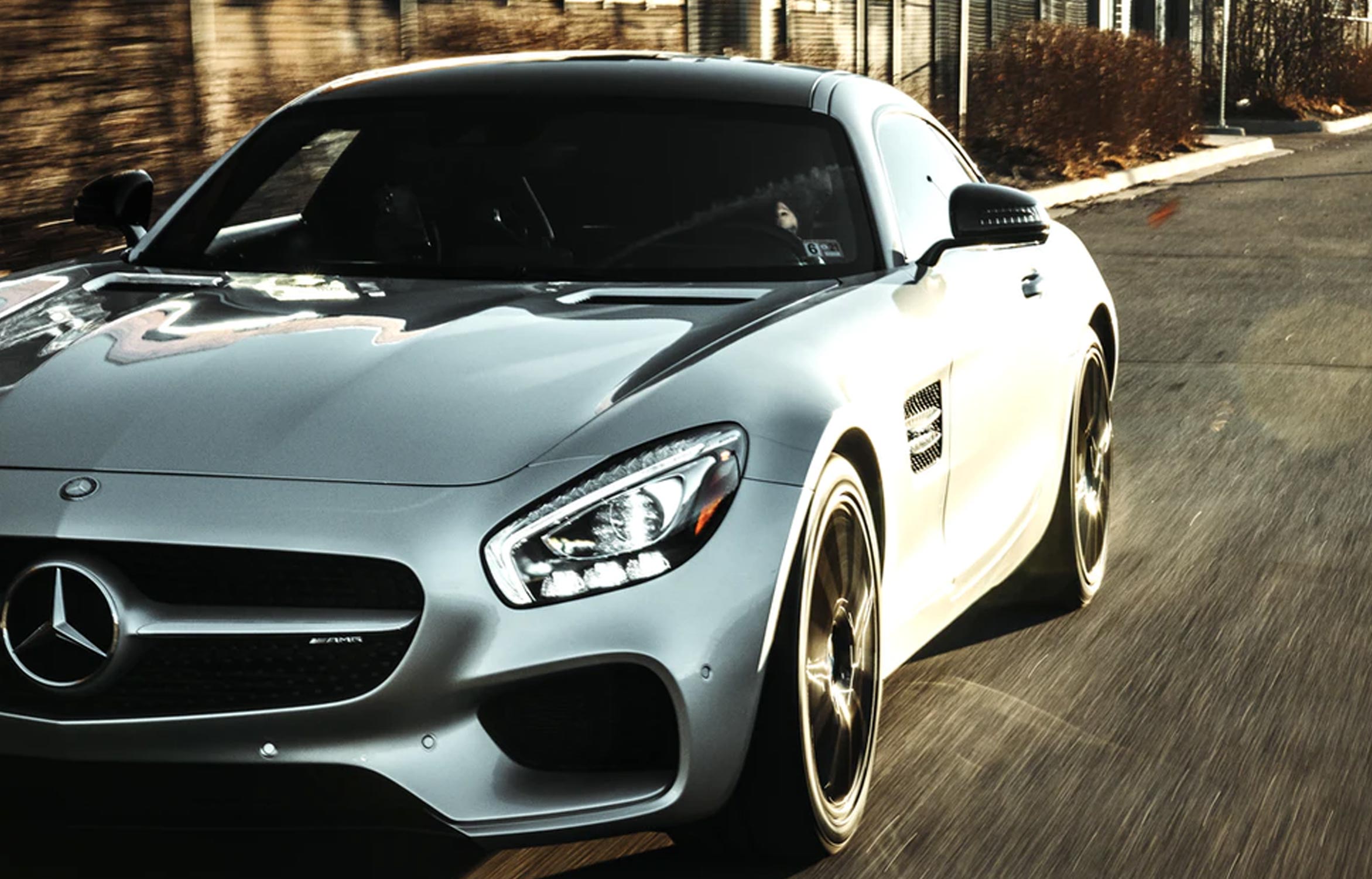 A recent change to the rules for displaying a flag or country identifier when driving abroad means that if your car has a ‘GB’ sticker, this is no longer acceptable in most foreign countries.

The change was made with little fanfare and may take many British drivers by surprise. It is part of the UK government’s efforts to reduce the use of ‘GB’ and instead increase the use of ‘UK’ or ‘United Kingdom’ across the board.

Flags and identifiers when driving in the UK

As a result of the change, British cars driven within the UK are permitted to display a combination of the following:

The rules are different in Northern Ireland, where the Driver & Vehicle Agency is responsible for deciding what is acceptable and what is not.

Since September 28th 2021, the ‘GB’ identifier is no longer recognised under the Vienna Convention on Road Traffic, which requires vehicles to display their country of origin.

This means that if your car registration plate features the letters ‘GB’ beneath either the European Union flag, the Union Jack or another flag (or no flag at all), you will need to add a ‘UK’ sticker when driving outside of the UK.

The same is true if you have one of the larger oval ‘GB’ stickers commonly used by drivers who have older number plates with no national identifier on them – these should be removed and replaced with ‘UK’ stickers.

Significantly, if your number plate does not display the Union Jack (also known as the Union Flag) but does display the flag of England, Wales, Scotland or Northern Ireland, you must use a separate ‘UK’ sticker featuring black text on a white background.

There are a few exceptions to the above rules that are worth noting:

Finally, if you have an old ‘GB’ sticker on your car, you should remove it before driving in a different country, or ensure it is fully covered if you want to keep it on your car.

This is because the ‘GB’ identifier is no longer recognised by the Vienna Convention, and displaying it on your vehicle could result in you being stopped by authorities while driving abroad.

All of this has taken many motorists by surprise – so if you are planning a European road trip as travel restrictions continue to ease, make sure you are not caught out by this unexpected clampdown on registration plates and identifier stickers.