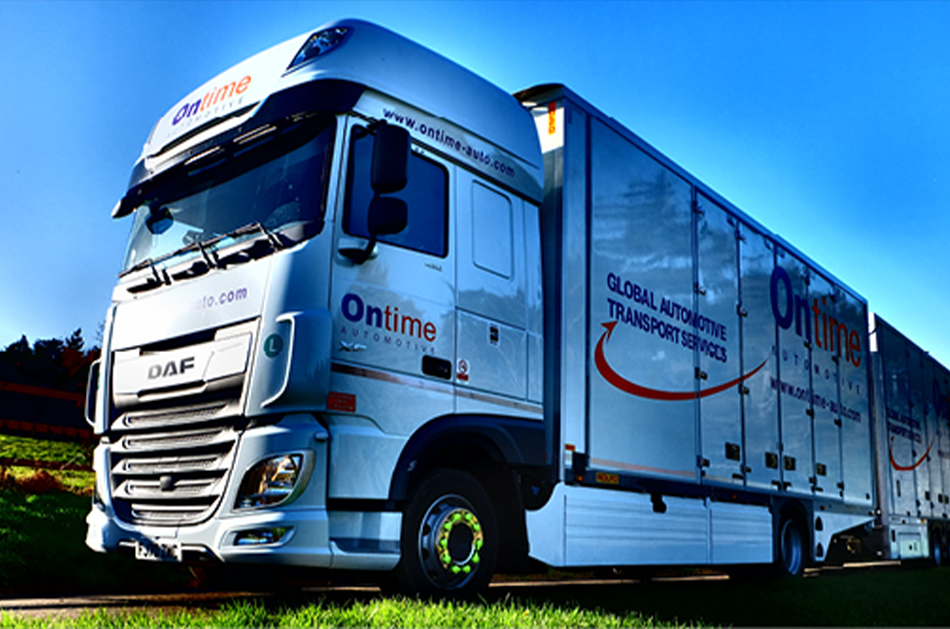 August is traditionally a slow month for new car deliveries, as motorists await the new number plate in September, but 2022 bucked that trend with a 1.2% increase in sales compared with the previous year.

Figures from the SMMT show there were just short of 69,000 new car registrations in August 2022 – 68,858 to be precise, ending the 22 plate on a high ahead of the introduction of the new 72 plates in September.

There were mixed fortunes for different fuel types, with some posting strong increases in sales while others declined:

The figures show the continuing shift away from hybrid vehicles to purely electric cars, and away from diesel-powered internal combustion engines (ICEs). Petrol ICEs are still the single largest fuel type, with 46% of August 2022 sales, with BEVs taking a 14.5% share.

With BEV sales rising, Auto Trader’s commercial director Ian Plummer has called for the government to incentivise more drivers to switch to electric.

He said: “Despite the looming rise in energy bills, electric vehicles are still much cheaper to run than petrol or diesel cars, with the average driver saving almost £100 per 1,000 miles.”

“The new prime minister needs to think imaginatively about ways to encourage EV adoption ahead of the 2030 ban on new diesel and petrol sales,” he added.

More infrastructure – including more chargers outside of the south-east – and a cut on the 20% rate of VAT for public EV charge points are all among Auto Trader’s suggested incentives.

Perhaps best of all is the suggestion that fully electric BEVs should be allowed to drive in bus lanes, with Mr Plummer adding that “we cannot lose sight of the bigger prize”.

Eyes on the prize

At Ontime Automotive we have our eyes on the prize as we continue to build our fleet of electric car transporters and move towards carbon-neutral vehicle deliveries and transportation.

Our covered car transporters include a 4-vehicle Rolfo transporter with EV charge points in all four positions, to ensure your electric car arrives with a full charge and ready to drive away.

This makes it perfect for new EV deliveries, as we can transport multiple BEVs fresh off the production line, and deliver them to the dealership with a full battery charge and no additional miles on the clock.

This led to Ontime being chosen as the delivery contractor for major eco-friendly models like the BMW i8 – and we’re increasing our options for carbon-neutral car transport in the run-up to 2030 and as BEVs grow their market share.

For more information, contact Ontime today and we’ll be happy to discuss your electric car transport needs, or internal combustion engine vehicle deliveries if you need those too.