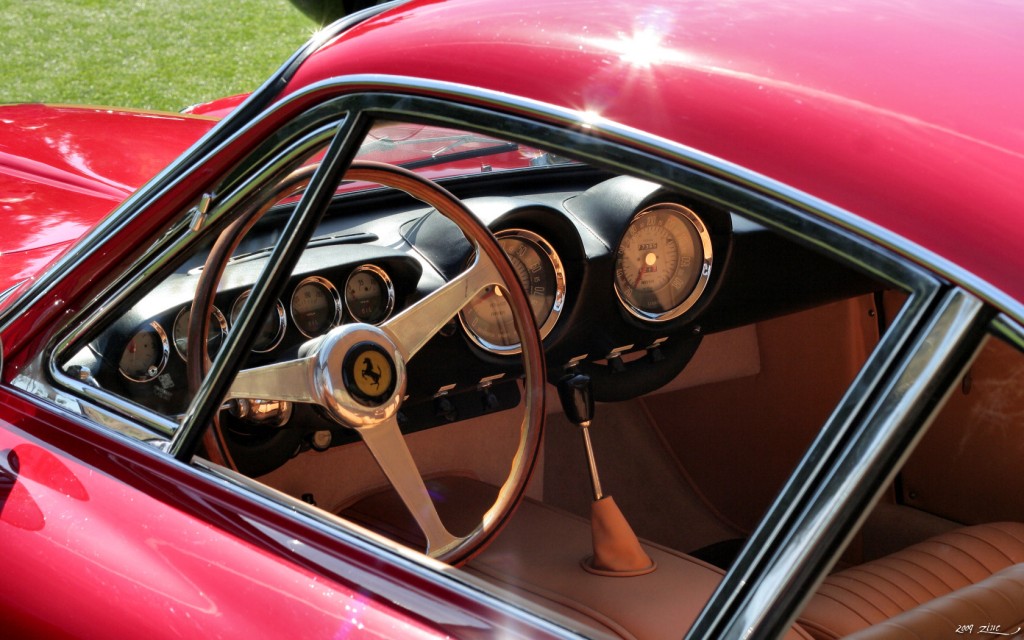 As experienced classic car transporters, Ontime Automotive know that some vehicles are more than just cars – they can evoke feelings of nostalgia, happy memories, even a kind of love in their own right, from passers-by right through to those of us who are lucky enough to own a piece of motoring history.

Classic car transport is all about making sure these automotive time capsules reach their destination safe and sound, without adding unnecessary miles to the clock – and with these kinds of valuations, it’s easy to see why that is so important.

Dating back to 1937, the German-built 540K Special Roadster was owned by an Englishman, who sensibly kept it hidden throughout the war.

Over the years so far it has changed hands several times, including a stint belonging to Bernie Ecclestone of Formula 1 fame, until eventually it earned the title of fifth-most expensive classic car of all time.

The price tag that achieved this? $8.2 million – about £5.4 million at current exchange rates – which also makes it one of only five cars our research found to sell for over $8 million.

Onwards and upwards, and it’s no surprise that the 1962 Ferrari 330 TRI/LM sold for a hefty price tag, when you consider that only one was made.

That is because the ‘LM’ in the name stands for Le Mans – this vehicle, driven in 1962 by Phil Hill and Olivier Gendebien, won the 24-hour endurance challenge, and eventually sold at Sotheby’s for a massive $9.3 million.

The present-day Bugatti Veyron can reach upwards of 250 mph, and that kind of ‘reach for the stars’ mentality has been a hallmark of the brand for almost a century.

In the case of the 1931 Bugatti Type 41 Royale Kellner, the 12.7l engine (yes, twelve point seven litres) was the biggest ever put into a car for the open market – and still is, as it happens.

Bricked up to keep it safe in wartime, it was eventually busted out and sold in 1987 for $9.8 million – again, it’s worth repeating, that’s nearly $10 million at 1987 prices, and might well see this car rank even higher if it were to sell today.

We’re into the all-time biggest hitters now, and while the Bugatti fell just short of eight figures, this Ferrari did not, selling in 2008 for $10.9 million.

Formerly owned by James Coburn (and famously featured in the film Ferris Bueller’s Day Off), the record-breaking figure was paid by radio presenter Chris Evans, and for about a year it stood as the all-time most expensive classic car.

Of course it had to be another Ferrari that broke the record – one of 22 ever built, and just the fourth to roll off of the production line.

Rumoured (by Ferrari themselves) to have one of the best driver’s-eye views of any vehicle in the world, this particular one has been restored over the years, but lovingly so – even reuniting it with its original engine.

With that kind of attention to detail, it’s little wonder this sold in 2009 at auction for a breathtaking $12.1 million, and with the economic cycle seen since, that benchmark could prove hard to beat for some time.